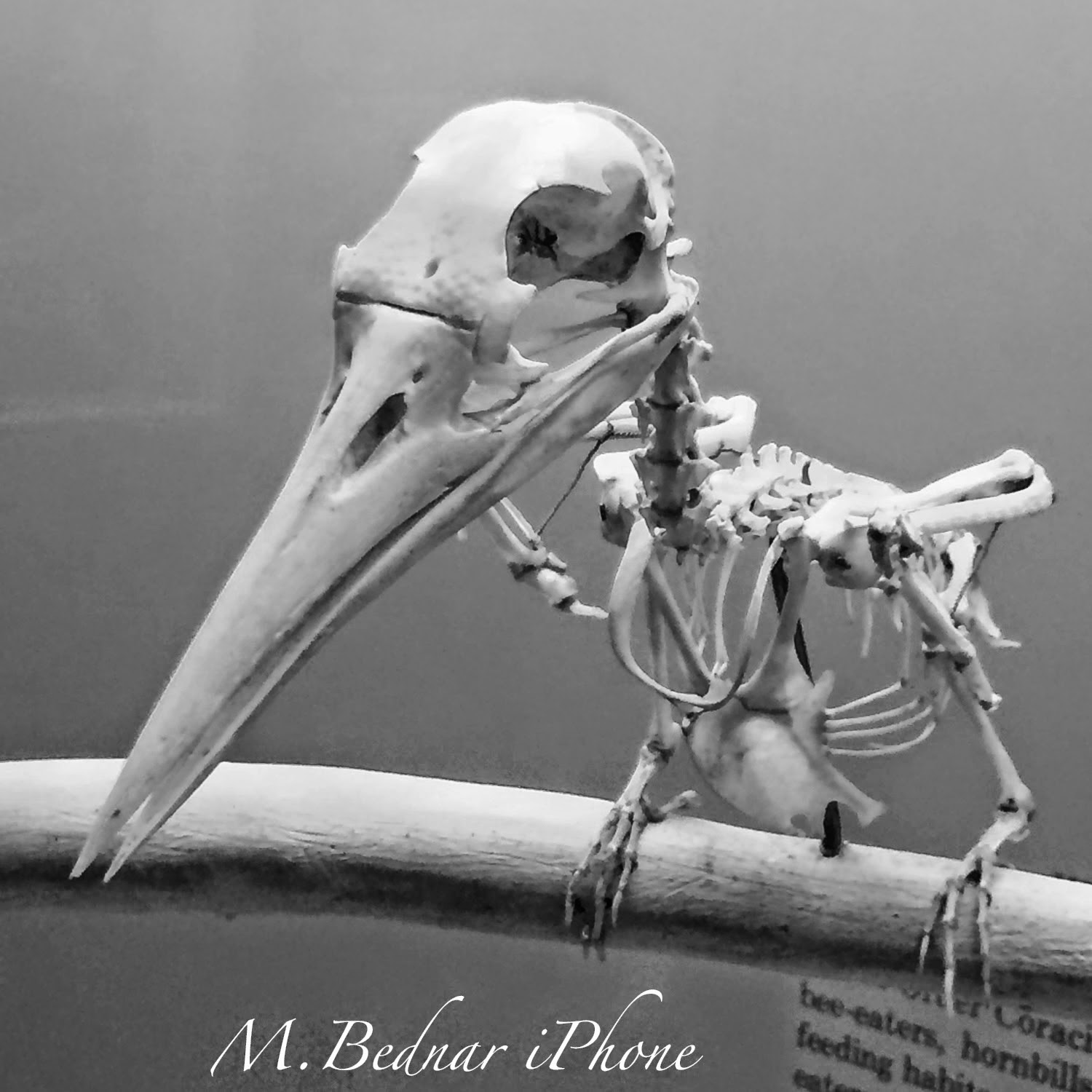 I am beak and bone
in a wingless world
staring into an eternity
dotted with camera winks.

No more do I live halcyon days
blessed with blue sky, clutch and sea.

Trapped in glass,
void of my brilliant plumage,
I sit glued to my perch
like a stone angel
carved to adorn my
kingfisher headstone.

From Latin Alcyone, daughter of Aeolus and wife of Ceyx. When her husband died in a shipwreck, Alcyone threw herself into the sea whereupon the gods transformed them both into halcyon birds (kingfishers). When Alcyone made her nest on the beach, waves threatened to destroy it. Aeolus restrained his winds and made the waves be calm during seven days in each year, so she could lay her eggs. These became known as the "halcyon days", when storms never occur.

brudberg said…
So moving -- the kingfisher with nothing left... the ordeals catching fish most likely seems like bliss now.. a very good text to the picture.
August 10, 2014 at 1:12 PM

DeniseinVA said…
I loved the story of Halcyon. Thanks for sharing that. Also for your photo and poetry. In the Smithsonian they have a whole glass case of such birds. Hard to imagine that once they were freely flying around. Your poems is very thought provoking.
August 10, 2014 at 1:29 PM

Magaly Guerrero said…
That first stanza is a heartbreaking beauty, Susie. I was all cooing and sighs, then you spiced it all up with one of my favorite myths and I fell in love.

Susan said…
What a life! Not exactly the peace the ancients wrought. Your poem makes me think of amber--the golden lumps that freeze an exoskeleton forever. I'll never look at skeletons under glass the same way again. "Camera winks" is brilliant.
August 11, 2014 at 2:49 PM

Margaret said…
Thanks for the notes on Halcyon. I have always admired the Kingfisher birds and I appreciate the story - I like the idea of nature holding off for seven days for these grand birds. I found the bones to be so fascinating - Thanks for writing to my photos and sorry it took me so long to make the rounds.
September 14, 2014 at 11:34 AM 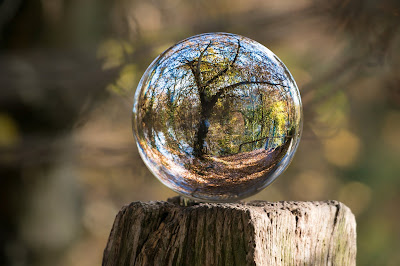 If You Were Still 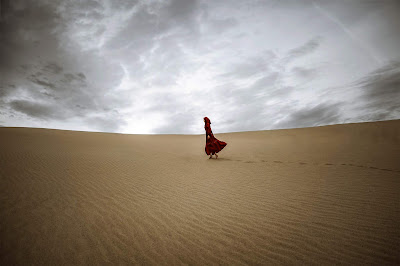 I can’t wait for you to bring water. The dry leaves in me thirst for poetry and you are an empty fountain. I won’t succumb to crumbling when I hear the river on the other side of drought.
©Susie Clevenger 2019
Real Toads ~ Micro Poetry ~ Fill the Empty Parts 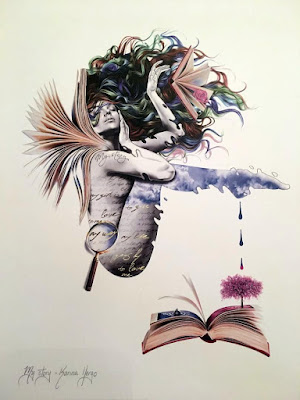 A Tree of Pages

"My Story" art by Karina Llergo  (used with permission)

Grown from the seed of a book, blood of ink, and whisper pages of imagination my wings carry me through sky that searches my skin for poetry to hold the moon when the stars can’t breathe.
Sonnets pool on my eyelids in histories written from sorrow’s tears and the bright glitter of love’s eternity.
I’m as insignificant as dust and as grand as sunrise, a soul dancing in shoes worn by ancestors who trusted tomorrow would arrive in a dandelion.
©Susie Clevenger 2019
Bits of Inspiration ~ My Story